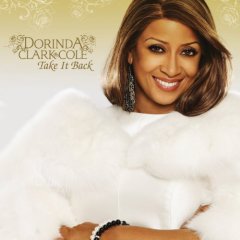 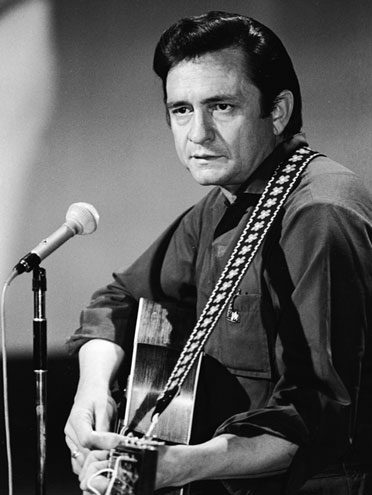 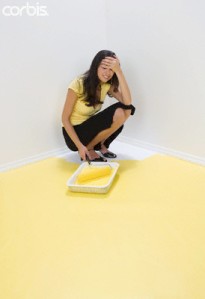 IF PAINTED IN A CORNER…CHRISTIANS MUST BE UNBENDING!

I wrote an article almost a year ago about a You Tube Video that was entitled:  “Oprah Winfrey Denies Christ.”  The You Tube video was also included in the Video.   Obviously, the video was taped a while ago.  But, the main point was:  “Did she say it or didn’t she?”  She didn’t, but what she did say was troubling and we said so…diplomatically.

Here’s the article for reference purposes: The Oprah Winfrey Controversy

People came by the thousands to read that article.  Many took the time to express that it’s okay for us to recognize other faiths …(i.e. religions, traditions) Well, yes  BUT…

Christians have to walk a tightrope on this one.  We “know” about other religions…but we don’t “adjust”  our faith if there is a conflict.  We cannot allow our faith to be diluted. 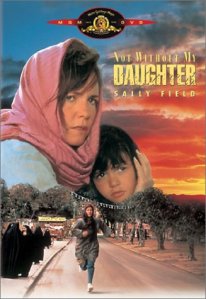 Americans really respect other customs…and the question is; “Is it to a fault?”

In case you don’t understand…here’s a great example:

During the Persian Gulf War and at other times…American women who find themselves in the Middle East have been forced to adhere to the customs and cover up their heads and  bodies; doing everything not to offend.    I’m not criticizing this but I am saying that in our dialog in our own country we will not and should not ever adjust our beliefs.  To be very specific; as Christ

2.  Christians can ill afford to recognize Allah, Buddha or Muhammad; neither are any of them mentioned in the bible.

Thou shalt have no other gods before me.

3.   Atheism or Agnosticism is not an option.

We’ve been very polite for a lo-o-o-o-n-g time; but we do believe that Jesus is the only way.  God loves all people and we do too.  But, Jesus IS STILL the only way! 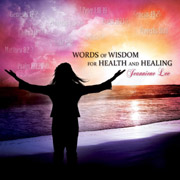 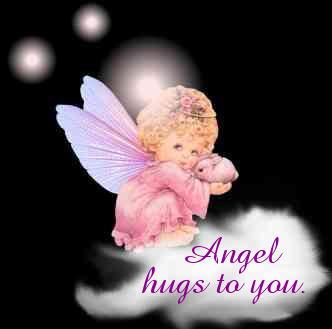 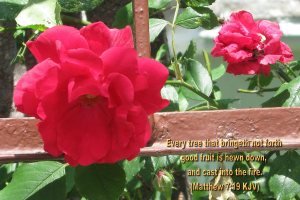 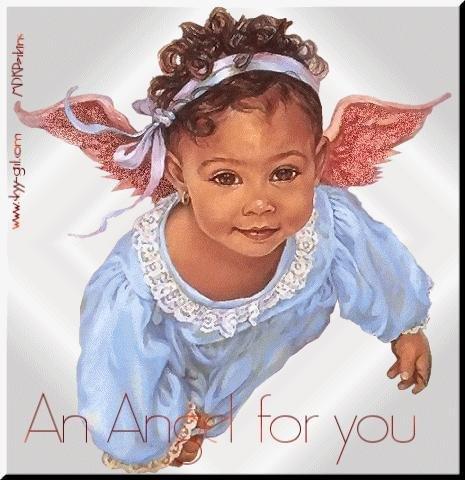